We are very pleased to welcome Dr. Alim Tusun (University of Cambridge) as the first speaker of our seminar series this term. Alim has researched extensively on bilingualism, most notably on less-well researched languages, such as Uyghur. In our seminar, he will present part of his study on Uyghur-Chinese bilingual children. See below for the abstract.

Our very own Stephan George will present recent results of his PhD research as the second speaker in this seminar. He will talk about the influence of culture on behavioural mimicry with a focus on gender as an important factor.

The encoding of motion events has served as a fruitful venue for studying the universal and language-specific aspects of event representation (Talmy, 2000; Beavers et al., 2010; Slobin, 2004; Croft et al., 2010) and for studying the interface between child language acquisition and cognition (Bowerman, 2018; Hickmann, 2010). This study extends the latter line of inquiry and explores the role of language-specific properties and cross-linguistic influence in early successive bilingual children’s acquisition of motion expressions in Uyghur and Chinese (cf. Allen et al., 2007; Ji et al., 2011a, 2011b; Hickmann et al., 2018). Ninety-four bilingual children (4-, 6-, 8- and 10-year-olds) participated in a cartoon narration task. Our analysis showed that the bilinguals’ acquisition of motion expressions followed typical patterns expected for typologically similar languages in encoding motion (e.g., Turkish, French). However, their development in L2 Chinese was strikingly different from their age-matched monolingual Chinese peers. Specifically, while Chinese L1 children fully patterned in their motion descriptions with adult speakers from age 3 onwards, the bilinguals did not do so until the age of 8. This, we argue, is largely attributable to L1 influence. The broader implications of our findings will be discussed in relation to child spatial language acquisition and (child) bilingualism.

Title: The impact of culture on behavioural mimicry

The phenomenon of mimicry, the sub-conscious copying of an interaction partner´s verbal e expressions and non-verbal behaviour, is known to be moderated by various factors such as liking, attractiveness or hormones. This study investigated the impact of cultural differences on mimicry. Hofstede´s 6-dimensional model was chosen to measure the degree of cultural differences between groups of participants. A total of 40 participants completed interaction tasks in dyadic pairs. The interactions were recorded with the help of audio and video-recording equipment. Non-verbal mimicry was measured with a set of predetermined set of non-verbal behaviours that were carried out within 10 seconds after the initial display by the interaction partner. Furthermore, each participant completed a personality test and underwent a debriefing interview in order to control for effects of other moderating variables. The following analysis revealed no significant correlation between the degree of cultural difference and the amount of mimicry that was displayed. However, a statistically significant correlation was found between gender and mimicry. While female/female dyads showed the highest number of mimicry, male/male dyads. Furthermore, on average female participants displayed mimicry at higher rates than their male counterparts. The results suggest that cultural differences do not have a moderating effect on mimicry and that the link between gender and mimicry should be subject to further investigation.

Join the Seminar on Microsoft Teams. 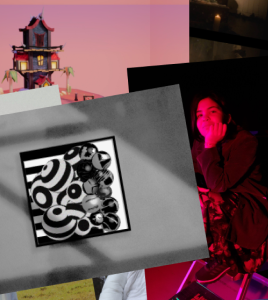 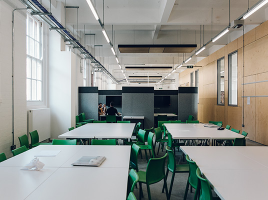 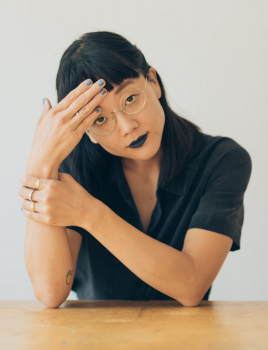 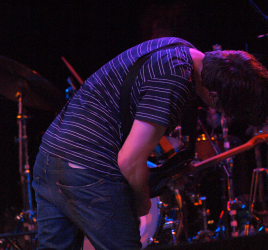