However, musical interaction is not only relevant in analysis and assessment, but also generatively in human-machine improvisation. In this context, an ongoing interdisciplinary research project at Nuremberg University of Music will be presented that deals with free improvisation and human-machine interaction, involving a digital player piano and other musical instruments. Various technical concepts are developed by student participants in the project and continuously evaluated in artistic performances. The goal is to explore methods for co-creative collaborations with artificial intelligences embodied in the player piano, enabling it to act as an equal improvisation partner for human musicians.

Sebastian Trump studied jazz saxophone and classical saxophone at the Nuremberg University of Music, as well as sound studies at the Berlin University of the Arts, and received his PhD in 2019 on evolutionary algorithms as an improvisation model. His digital musical instrument Orphion attracted worldwide interest and was exhibited at the Media Museum of the ZKM Karlsruhe (2012) and the Canadian Science and Technology Museum in Ottawa (2013), among others. He is a research associate at the Nuremberg

Looking forward to meeting you there

Back to events listing. 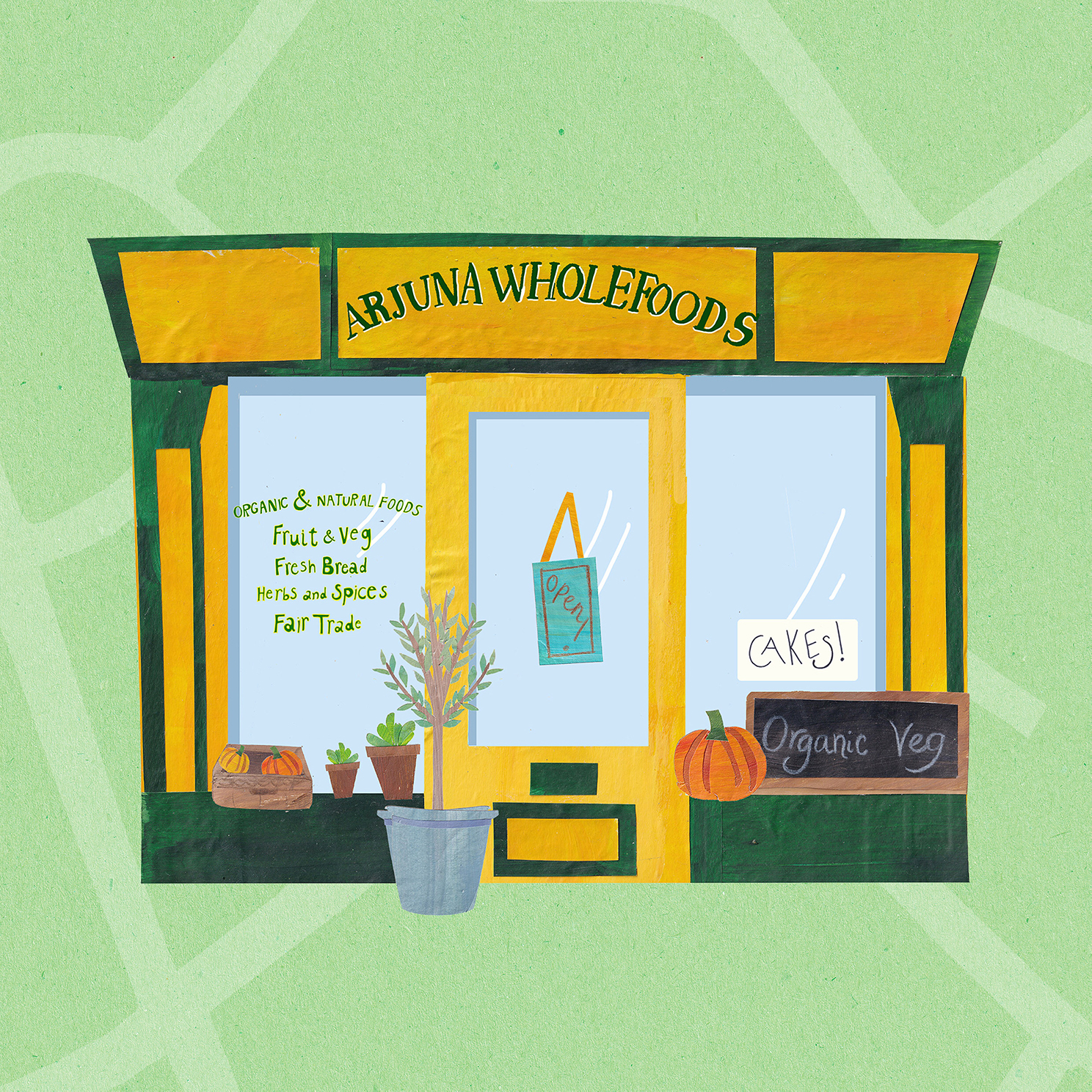 Design, art, photography, film, music and writing. Take a look at the work of our graduating class. 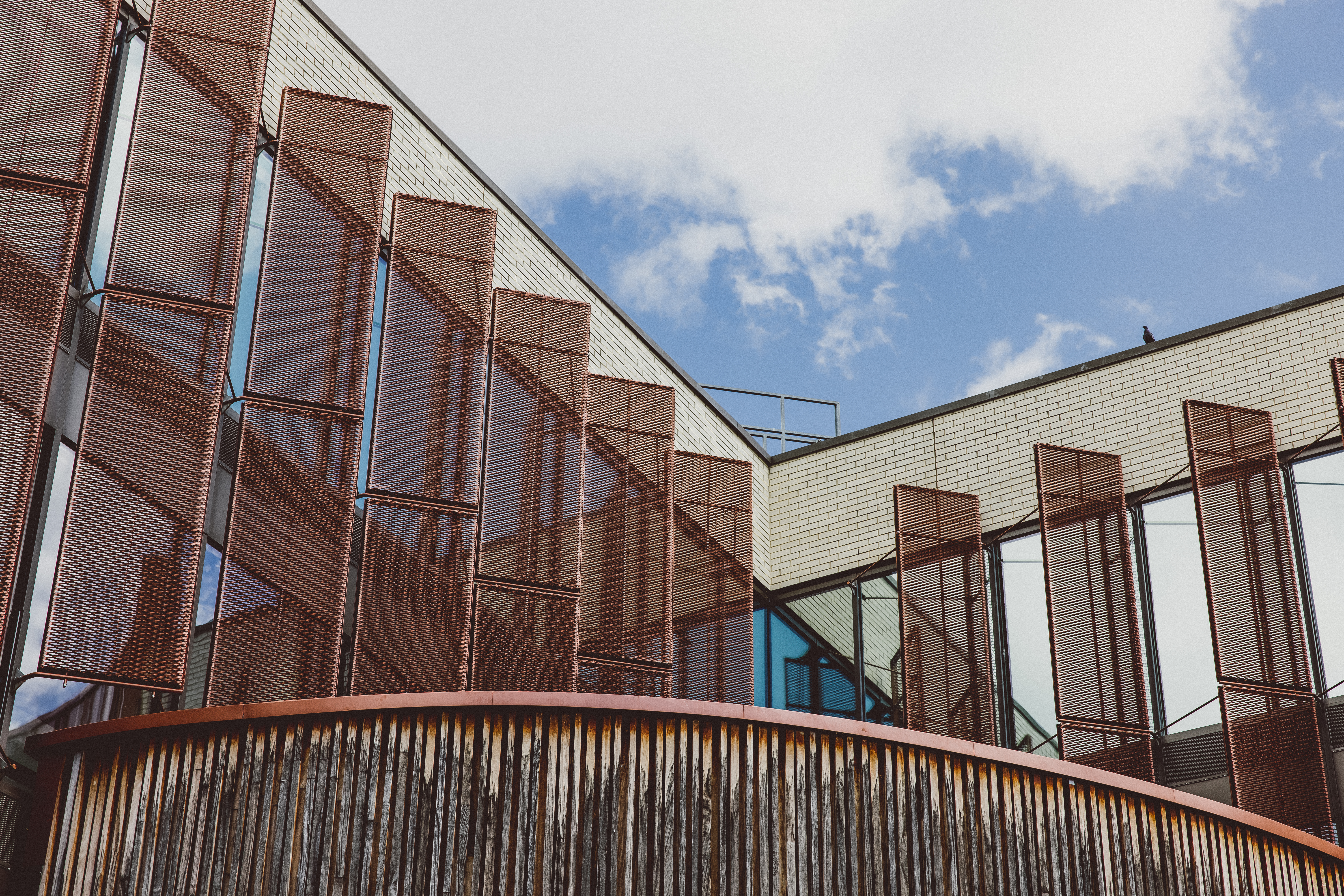 Our campus has pretty much everything you’ll need – we’ve got 3D workshops, fashion studios, photography dark rooms and fine art studios. Then there’s the library, rehearsal rooms and even a full theatre. Take a look for yourself. 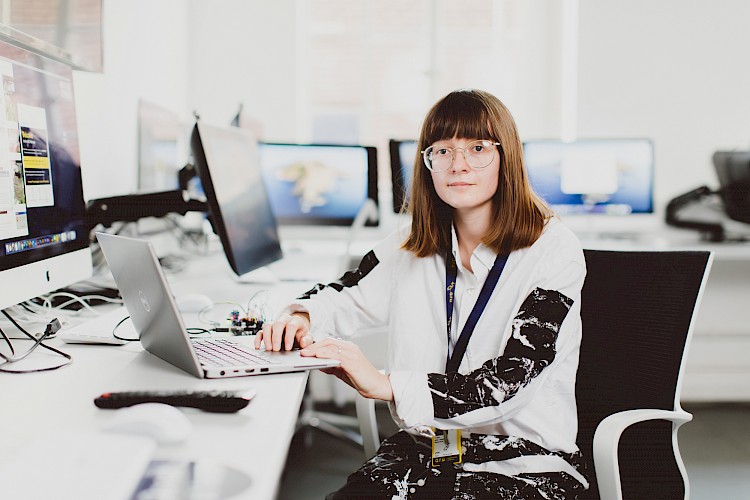 Meet some of our staff, students and alumni - find out how they got into their industry, what they discovered during their time at Anglia Ruskin University and what inspires them creatively. 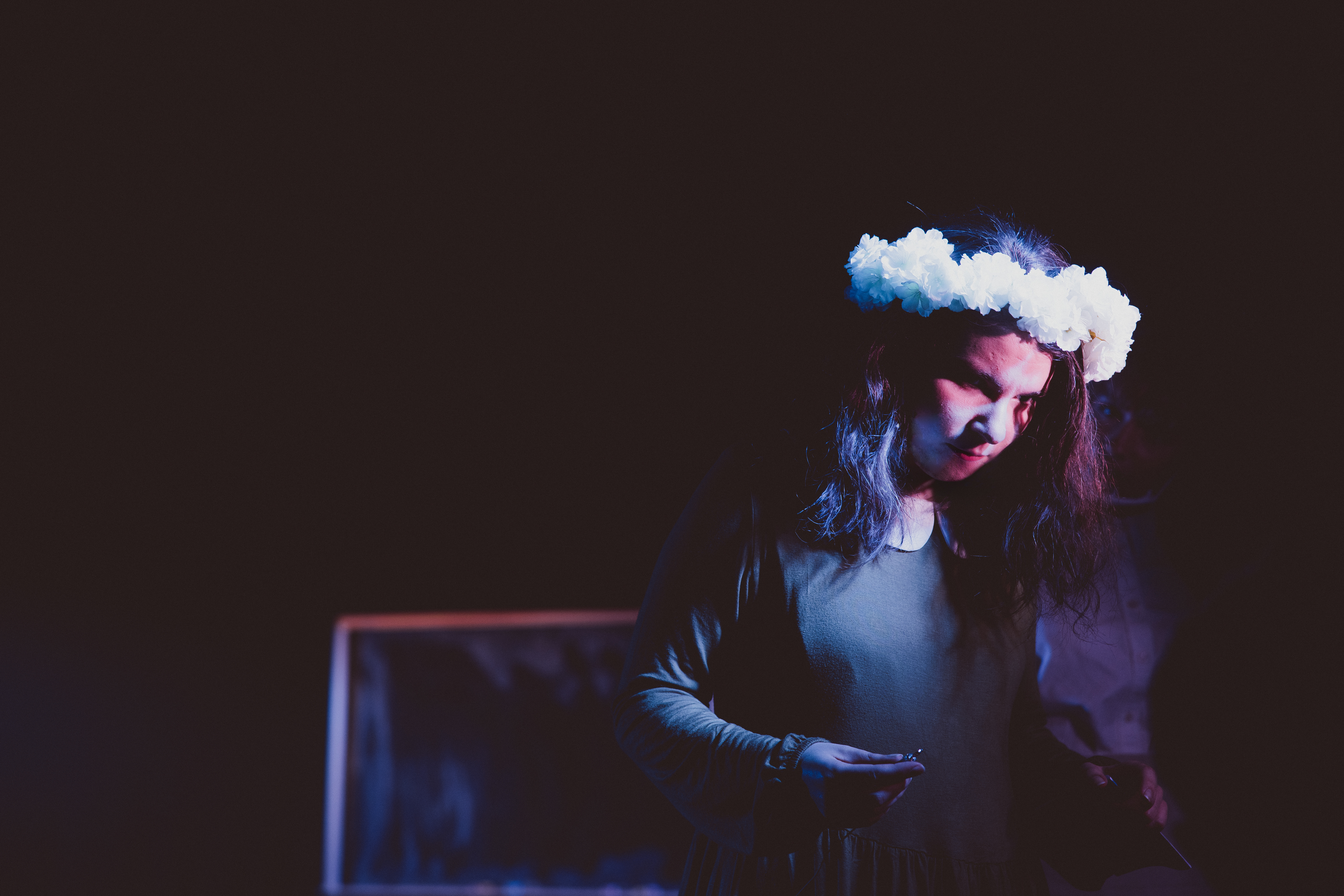